2015 should have been the year remembered for the elimination of homelessness amongst American veterans. Unfortunately, as Christmas came and went, approximately 50,000 veterans were homeless. A shocking statistic. For a country that spends such vast resources on its military and refugee settlement. The disregard for its servicemen and women after they return home is nothing short of a disgrace and an international embarrassment.

Yet the welfare use for refugees staggering. Welfare usage is never counted by officials as part of the cost of the program. Yet, when it is included, the total cost of the refugee program soars to at least 10-20 billion a year.
This is of course a complete political failure from both sides of America’s political divide since the Vietnam War. Administration after administration had failed to adequately provide the medical and material support for its veterans.

No doubt most of America’s current crop of politicians stand tall on Veteran’s Day, when in reality many of them connive to water-down, obstruct or oppose legislation relating to Veteran’s benefits for party political gain.

The most blatant example was the political deadlock that lead to the government shut down of 2013, which caused work to stop on the processing of hundreds of thousands of veteran disability claims and threaten disability compensation checks. Similarly, shameless politicians allowed theJames Zadroga 9/11 Health and Compensation Act to deliberately expire depriving the first responders to 9/11 healthcare entitlements. (Recently renewed in December 2015). 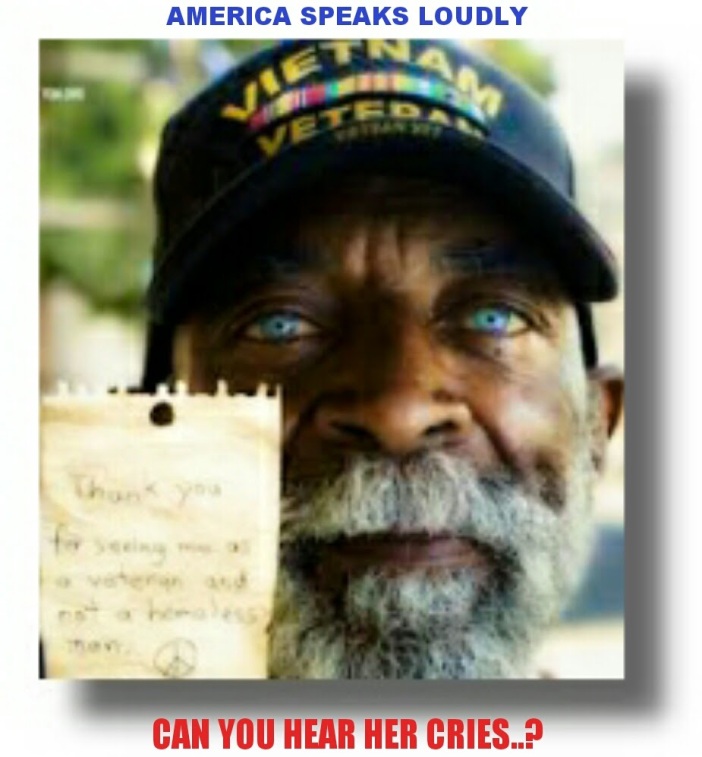 Such politicking in Washington is a betrayal of America’s veterans and a betrayal of the ideals of Abraham Lincoln, ideals many an American politician claims to espouse.

http://“To care for him who shall have borne the battle and for his widow and his orphan.” 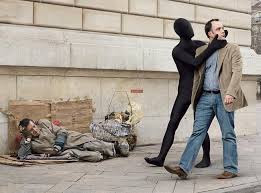 “Widow’s benefits, GI Bill checks and VA disability payments should not be held hostage by political games. If leaders in Washington shut down the government to prove a partisan political point, know that over 20 million veterans will be adversely affected. And that we won’t forget when we vote in November.”